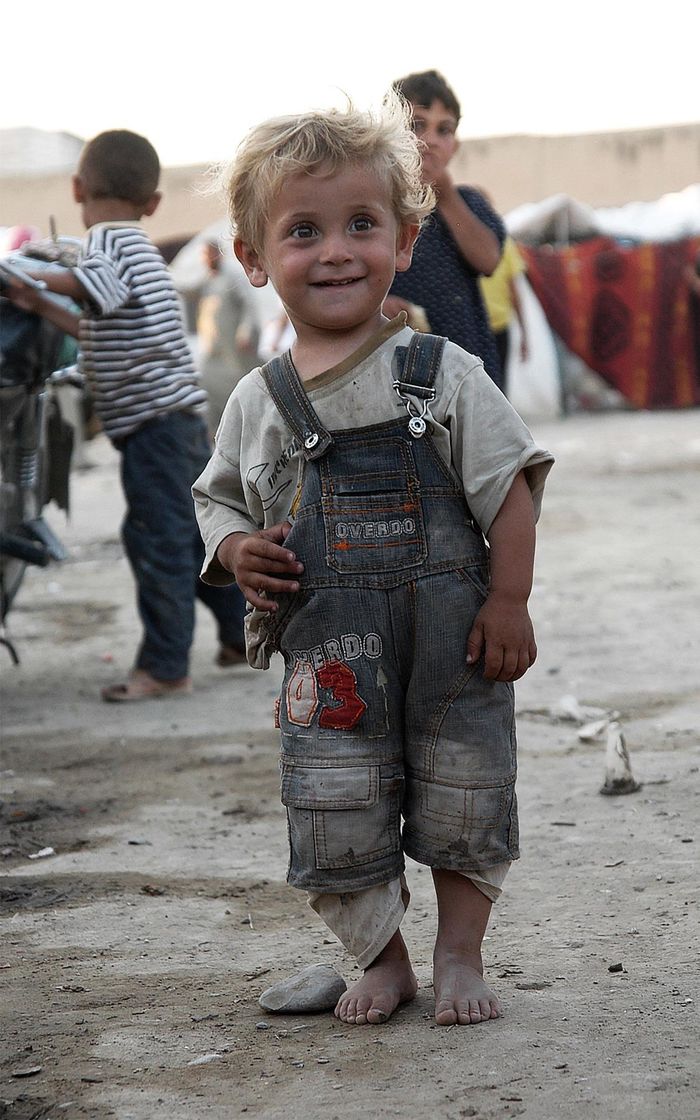 Maher Akraa. Akraa, who comes from Syria, has had an unusual career as a photographer. Born in Aleppo, the capital of Syria, in 1989, he studied at the Faculty of Fine Arts in Aleppo from 2007 to 2011. 2007 marked the beginning of his journalistic and photographic career with local media.

War has been raging in Syria since 2011. From 2006 to 2016, Maher photographed the historic old city of Aleppo before and after the war to document the destruction of the UNESCO World Heritage Site. In 2006, he was awarded by the United Nations Populations Fund for the best photo in the category "Child Labour" in Syria. In 2015 to 2016, he documented the Russian bombardment of Aleppo. This was followed by stays as a journalist in Syria, Lebanon and Turkey.

Maher has been living in Switzerland since 2016. Maher tells SBF what he wants to achieve with his photography and he talks about his experiences as a war reporter and about his life in Switzerland.

You have already worked as a photographer in Syria. What brought you to photography? My passion for photography was to photograph the old city of Aleppo and the people living there. I love capturing moments in pictures, especially when words cannot describe them.

What were your photographic priorities back then, and what are they today in Switzerland? Documenting the old city of Aleppo, especially the historical buildings and portraits of the society were my main focus. I also photographed cultural events, news and sports. In Switzerland, I was often at the UN Geneva and captured the political conferences. In Zurich, I work as a photographer for cultural events and in the university sector.

How would you describe your photographic work during the war? What were the difficulties? As a war photographer you are always in danger. The tension is correspondingly high. The greatest difficulty was the psychological strain of documenting the situation of the population in refugee camps and in destroyed places. Of course, one must not forget: Every photo is a part of the homeland where you grew up.

Were there situations that were threatening for you? As you know, Syria is ruled by a dictatorial system. Therefore, as a journalist, you are always a target. As a photographer, everyone recognises you immediately because of your camera, so you are exposed to a very high threat. You receive threats from all sides. Very dangerous are those from the Syrian regime (secret service) and from radical groups. However, I received my last death threat on the ground of the United Nations in Geneva.

What do you want to achieve with your documentaries? My heart project is a photo book of the old city of Aleppo with pictures before and after the war. In this way, I would like to remember the cultural heritage and make it accessible to everyone. In Switzerland, I would like to capture society with my photography to document its diversity and the coexistence of the population.

Why did you come to Switzerland and how do you experience your work as a photographer here? Through my work as a journalist and photographer, I received death threats and was forced to flee from Syria to Lebanon and on to Turkey. In 2016, I was on my way as a correspondent to the UN-Geneva to participate in the "Syrian Talks" conference, where I was expelled by the Turkish police at the airport without explanation. Since then I have been living in Switzerland. The freedom of the press in Switzerland encourages creative work as a photographer, because here I can work without being afraid.

You founded the media platform "Brocar Media Network" in Switzerland in 2018. What is its goal? The platform was founded to independently report on current developments in the Middle East. Unfortunately, it had to be shut down due to massive cyber attacks. After contacting the National Cyber Security Centre NCSC and the CyberCrime Police Zurich, according to the expert report, cyber attacks on this scale need an organisation and funding in the background, for example from governments.  Weblink